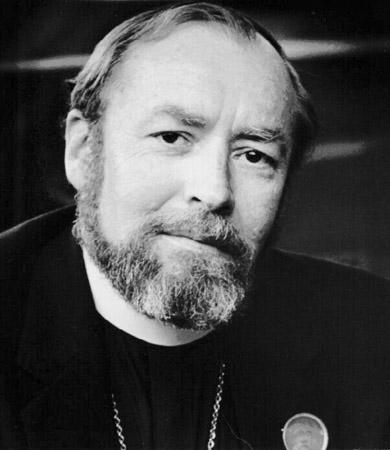 Albert "Kim" Dreisbach was a devoted student of the Shroud.  As an Episcopal priest he became interested in the late 1970's and later founded the Atlanta Center for the Continuing Study of the Shroud of Turin (AICCSST).  He managed a beautiful photographic exhibit that became a major attraction at the Omni in downtown Atlanta from 1983 to 1987.  As a tireless researcher his passion was to find references to the Shroud in early history prior to its departure from Constantinople in 1204.  We are honored to dedicate this library to his work and his memory.

Kim loved a good joke and his sense of humor was legendary. It is in that spirit that we offer the following video from YouTube: The Library Blond